04/16/20: How To Prevent The Pandemic From Taking A Greater Toll On Women Entrepreneurs

Between 2007 to 2012 — the period before and after the Great Recession — the number of women-owned businesses jumped 27% while privately held businesses grew only 3.3%, according to the Survey of Business Owners by the Census. Average revenues for women’s businesses decreased from $154,300 in 2007 to $143,700 in 2012 and privately held businesses revenue grew from $417,400 to $440,200 during the same period. One reason for the decline in revenue among women’s businesses was a surge in startups, which had not yet achieved their full revenue potential. Another reason is that many of these businesses were necessity businesses: The entrepreneur’s only viable employment option was to start a business. These entrepreneurs also tend to be sidepreneurs, working only part-time. 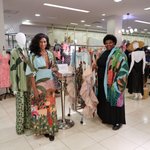 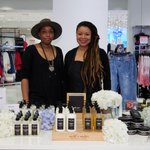 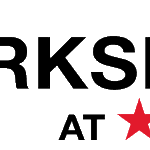 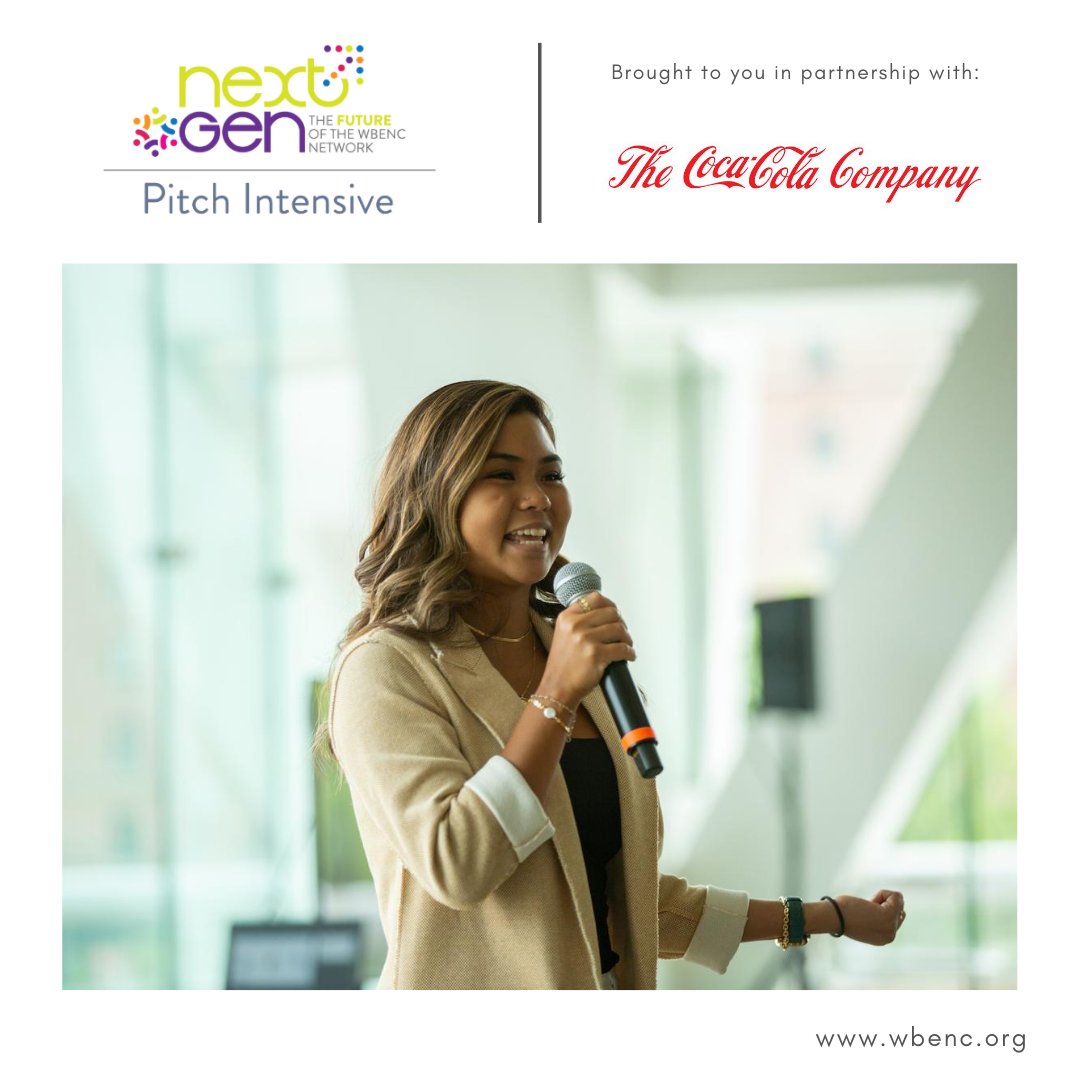